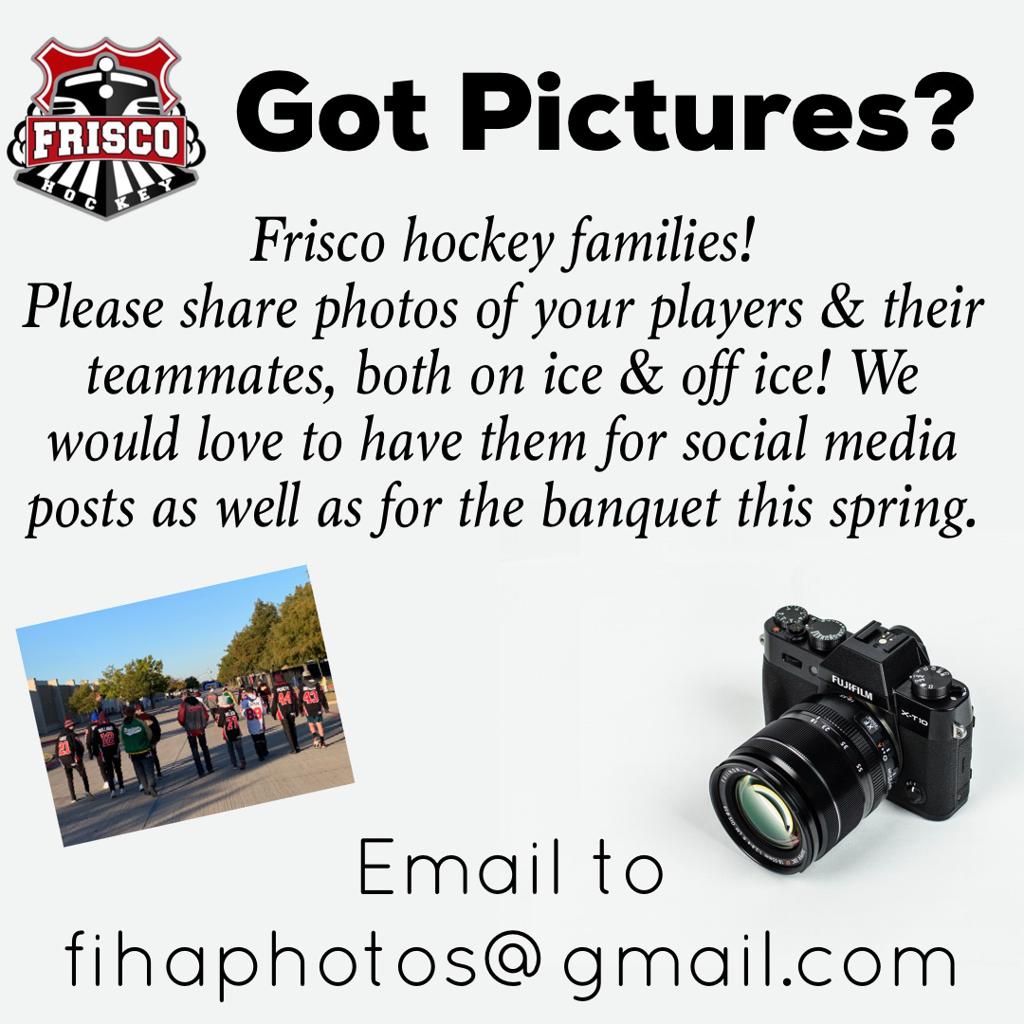 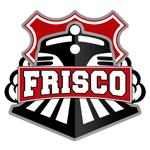 For the latest info regarding game reminders, game results and other Association news you will find us on Facebook &  Instagram ! See the links below. 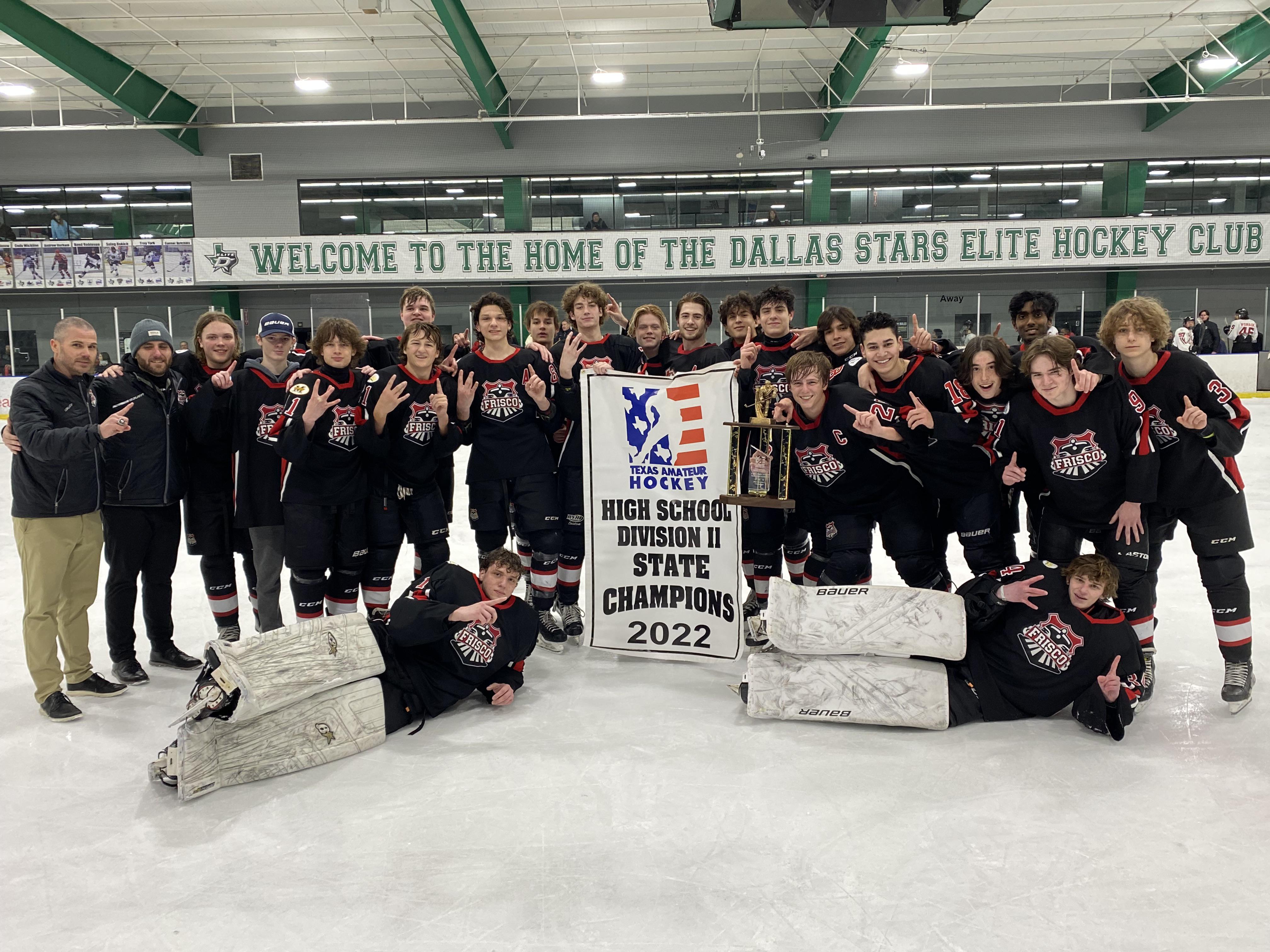 In the State Championship Game Frisco VG West beat Frisco VG East 1-0. VG West scored early in the first period and held that 1 goal lead through out the game for a thrilling victory.  This was the first season the Frisco Varsity teams were required to split into East & West teams and what an accomplishment for both teams to advance to the championship game!  Frisco East did not go down easily, outshooting West 40-30 in a hard fought battle.   Congratulations Frisco West and good luck at Nationals! 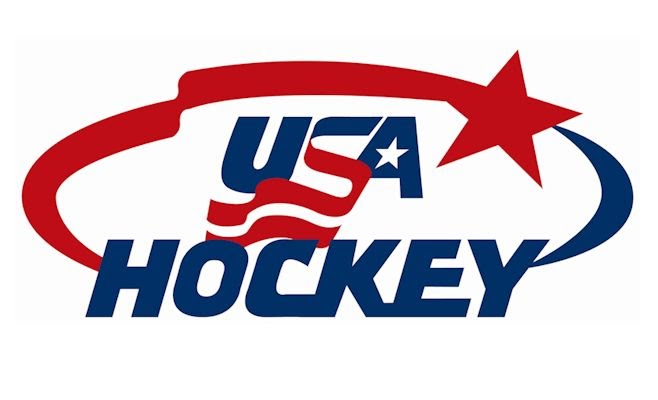